An American educator who overcame the difficulties of being deafblind during the 1880’s.

Helen was born in 1880 and at the age of 19 months old, Helen Keller was stricken with an unknown illness that left her deafblind. As Helen grew she became reckless and wild.

When Helen was seven years old, her parents hired a teacher, Anne Sullivan who was a graduate from 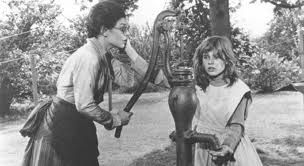 the Perkins School for the Blind. Helen believes this is when her life properly started because at seven years old she was introduced to the world of language by Anne Sullivan. Anne taught Helen that objects have names, and how to use her fingers to spell them. The first word Helen learnt was Water. Which she learnt because Anne put one of Helen’s hands under a water pump and with the other hand she spelt w-a-t-e-r. Eventually, Helen learnt to communicate in sign language and to read and write in Braille, to touch – lip read and to speak.

3. She was the first deafblind person to graduate 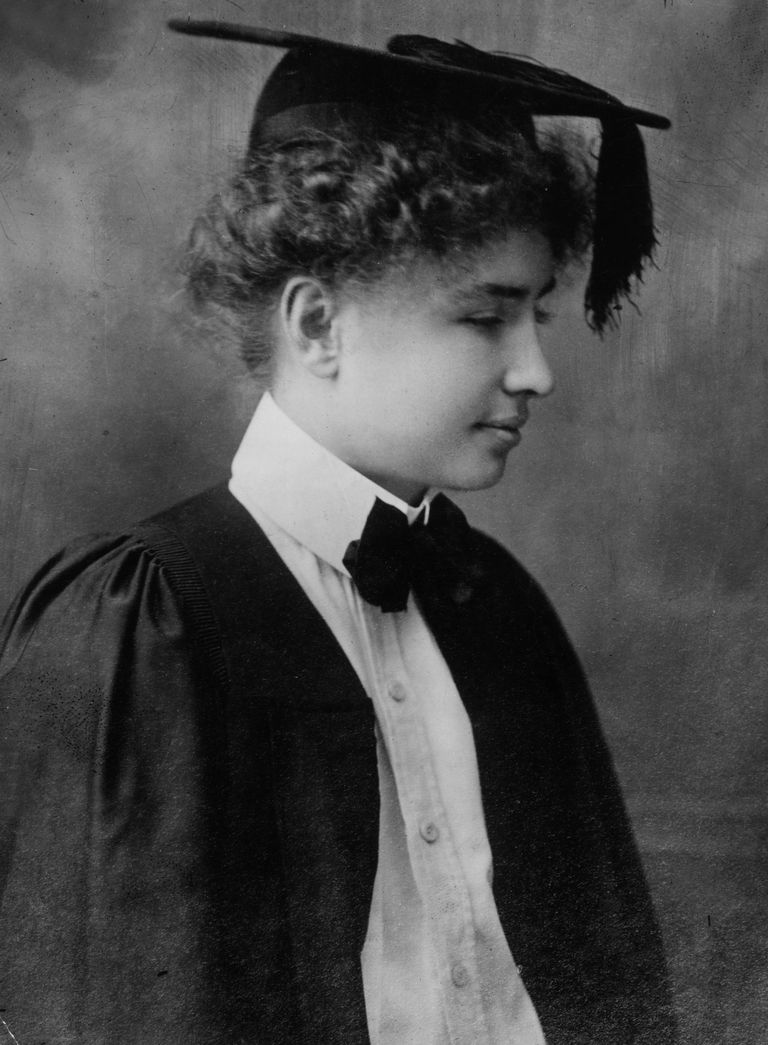 Not only did Helen have the challenge of being deafblind while studying at college. This was also a time where there wasn’t many women attending college. Helen was the first deafblind person in the world to graduate from college. She did this alongside her teacher Anne Sulivan who would interpret and write for her.

4. Helen was very political and had radical ideas for the time

Helen is recognised as a serious political thinker who made important contributions. She was a socialist

and wanted to make a difference to workers rights. She also worked hard as an advocate for women’s rights. Furthermore, during 1946 Helen assisted with the formation of a special service for deafblind people due to her interest in the welfare of people who were deafblind like herself.

5. She was an author and speaker all over the world

Helen Keller saw herself as being an author first, above all else. Over her life she published 14 book and 500 articles. It was through the written word she wanted to communicate to the world. Alongside the writing, Helen travelled the world to make speeches and meet people.  During seven trips between 1946 and 1957, she visited 35 countries over five continents. Meeting world leaders, for example Winston Churchill.

Helen Keller was an inspirational women who overcame many challenges. She made a real difference along with the help of her teacher Anne Sullivan. If you would like to know more about Helen we would recommend watching ‘The Miracle Worker.’ Which is a film about how Anne taught Helen to communicate.

Designed by The Agency Creative